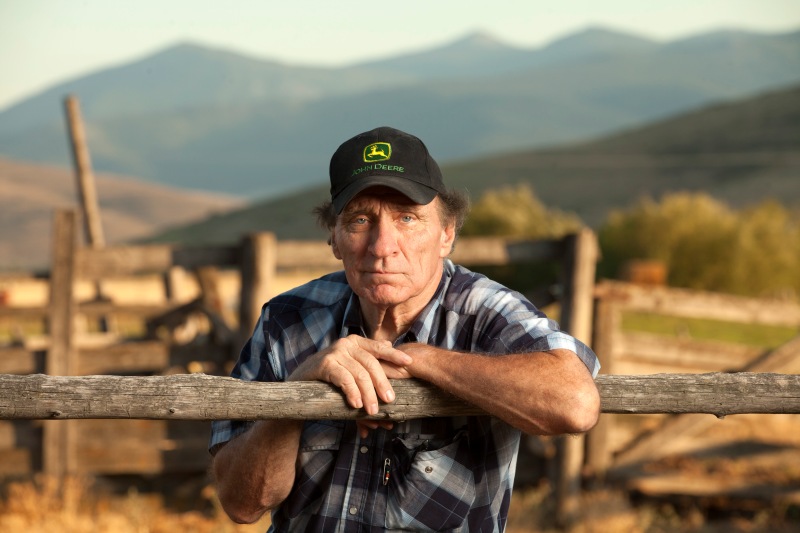 Dan Gallagher served in the U.S. Army in Vietnam from 1966 to 1967 and when he returned home, he was met with protests and derision. At first, he couldn’t feel proud of what he had done, or even talk about it, but as time passed, Dan found it useful to discuss his experience. When people thank him for sharing his story, he is only half joking when he replies, “No, thank you, because you gave me a free therapy session.”

“We never really had the chance to talk peace with the peace people, because everybody was shouting at one another.”

When we came back, we thought, “OK, now we can pick up our life where we left it. Now we get to go to college, have families, and have a house.” We’d been told that when you serve your country, there are rewards, and the biggest is that people welcome you back with respect.

The reality was a shock. I remember a young blonde girl who carried a sign that said, “Baby killer.” There was so much anger and hatred in her eyes. I wasn’t ready for it. When something is as unpopular as the Vietnam War, you don’t want any reminders of it. Unfortunately, the veterans were the most obvious reminder.

Time doesn’t heal all things, but it does put distance between them. Little by little, people in the peace community and people in the veteran community began to talk. No one who’s gone to war wants a war. The peace advocates were genuine. It was a chance, if nothing else, to turn down the heat on the stove.