It’s a lighter, faster version of A Peace of My Mind.

Over the past three days, Karen and I gathered stories and photographed 50 participants at the Sojourners Summit for Change in Washington DC. The pace was quick, but the stories were rich. Not only did we photograph and gather stories, we immediately processed and produced the shots to be projected before the large group gatherings, twice each day.

We seeded the process a bit, with some  attendees agreeing before hand to participate right away. And then we invited others to share their stories as well. It started slowly, but as people saw the power of the stories, a steady stream approached to be a part of the project.

This is how dialog works. It can be hard to know where to start. But then some brave soul starts with a quiet story. A second person chimes in. It’s slow at first, but as more and more people begin to share, it becomes a robust conversation.

I was unsure how a live production like this would work. I felt a little vulnerable at the outset, because if it had failed, it would have failed in a very public way. But in the end, I think we may have found a new model for how to use this work to engage people.

This works because people offer to share a little bit of themselves. We try hard to honor those stories and share them in an honest way. And in the process, I learn with every exchange. Thanks to everyone who shared their stories at the Summit for Change. I’ll continue to share a handful each day over the next week or so.

The question was, “When did you first see issues of race present in your life?” 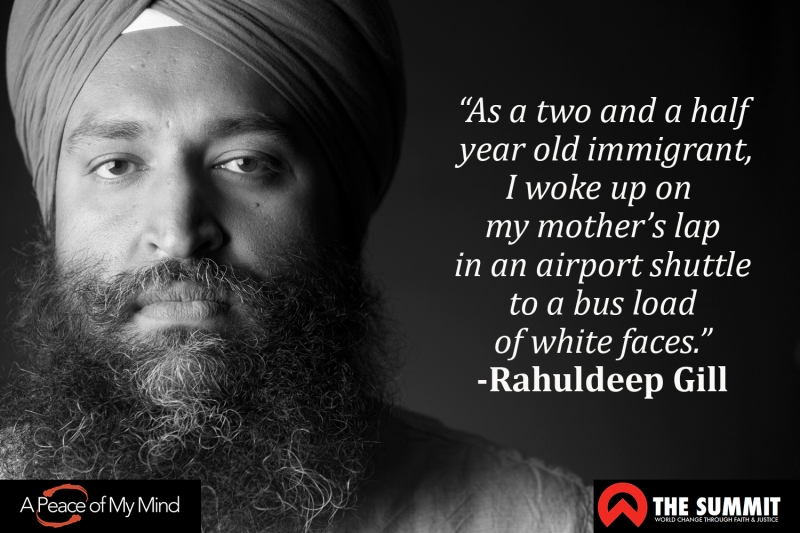